See Letters and Calligraphy for more from Suzuki

A selection from Scans of archive material on cuke.com

Thanks to Bob Watkins for the materials from 1967 given to us about 2010 when visiting him in Taos. He was Tassajara's first work leader- dc

ZMC Benefit Art Exhibition and Sale poster - First use of Shunryu Suzuki's famous enso.
for a fundraiser organized by Mike in 1966

a daily schedule - starting off easy. Before long it was two zazen morning and night. another schedule

Tassajara work assignments (not everyone on list - for instance I was there alternating between general work crew and tasks having to do with kitchen and dining room prep for September 2nd half of guest season. This was the only practice period in the summer - two months between two guest seasons, spring and fall. - DC)


Tassajara as featured in Be Here Now published in 1971. - PDF with OCR
See text on Ram Dass page
(thanks Ted Howell)

Robert Pirsig's pamphlet on Zen in Minnesota including a piece by Pirsig on Katagiri. 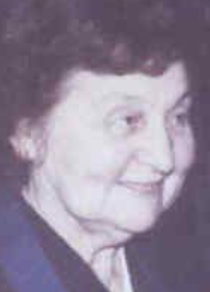 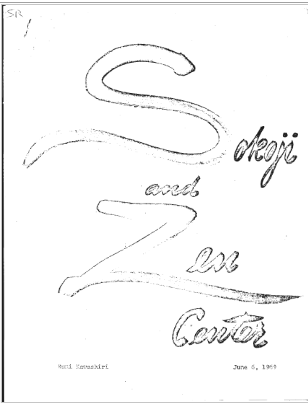 Sokoji and Zen Center
a paper for the Department of Anthropology, University of California, Berkeley, June 6, 1969 by Rumi Kawashiri 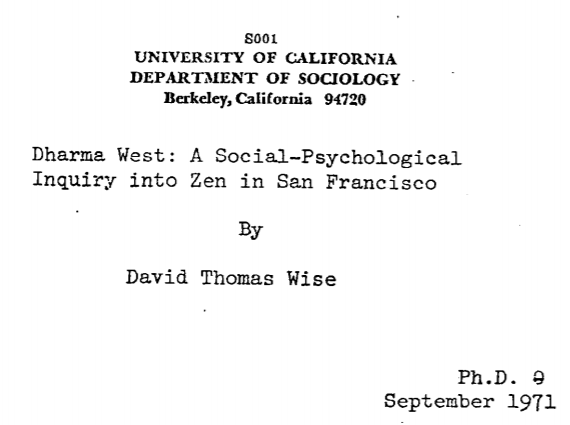 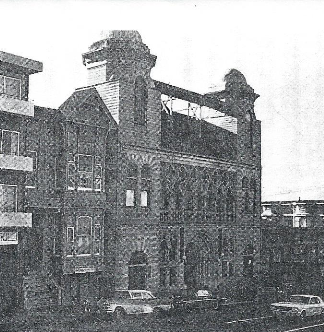 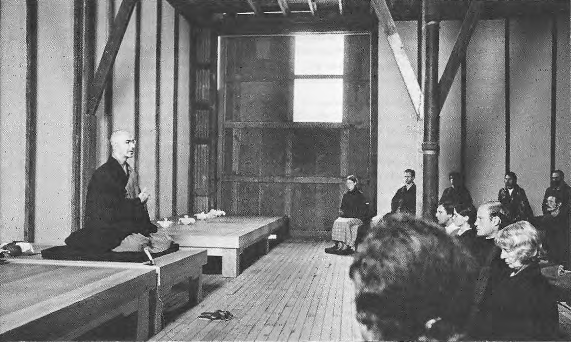 Zentatsu Richard Baker's talk on Shunryu Suzuki given a week after Suzuki's death. 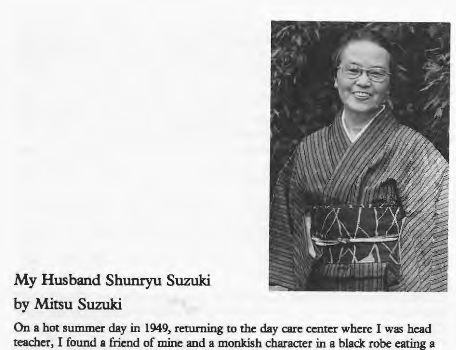 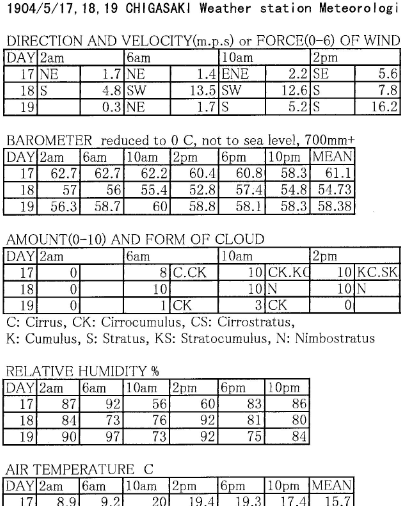 Weather report for time and place of Shunryu's birth (Thus, the opening sentence of Crooked Cucumber) 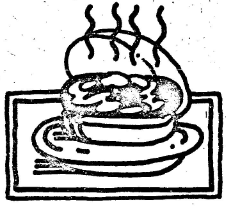 including the Bob Watkins hamburger story which I told Rick a decade after Bob told me. 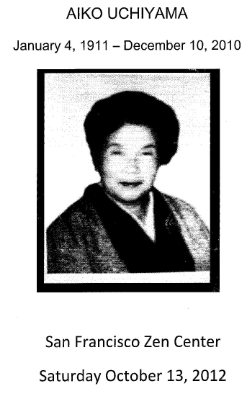 Early sixties SFZC students' CVs, something that was never done again as far as I know. - dc 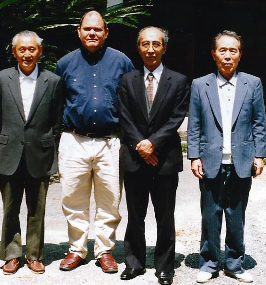 Letter from Shunryu Suzuki former student Asaoka - with photos of DC 1994 trip to Japan to gather information for Crooked Cucumber bio of Suzuki.

Yasumasa Amada's list of papers on Shunryu Suzuki including Kozuki Shigeo's. Kokoro no Furusato (Hometown of the Heart), Nikkei, Tokyo, 1994. [A eulogy to Shunryu Suzuki from one of his wartime students.] 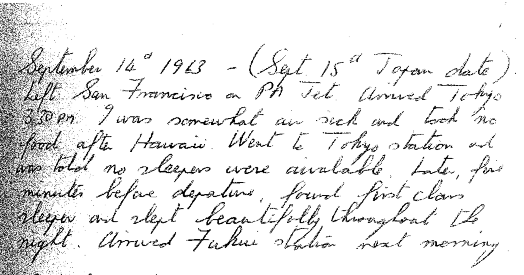 Buddhism in the West - by Graham Petchey in the early sixties

Grahame Petchey Japan diary 1963 or part of it 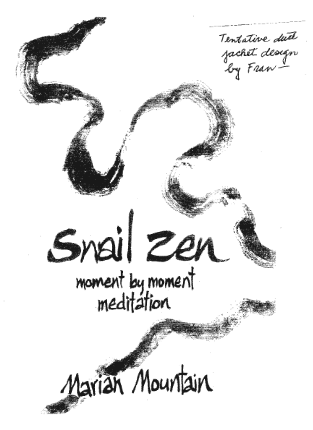 Some early pages of Snail Zen by Marian Derby 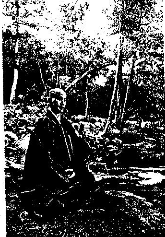 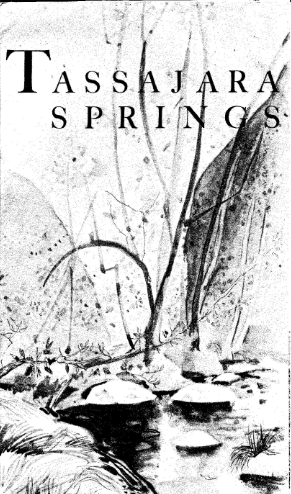 John E. Nelson - The Institutional Development of Zen in America from 1893

DC priest ordination ceremony prep pages fall of 1971 - what I was given to read to explain ceremony and prepare me for it. That word "faith" hasn't been used much in translating like here. - dc

DC Sandokai study worked on while Suzuki gave lectures in 1970.

DC Eko Study Book made in 1970 while Shunryu Suzuki lectured on these merit dedicating chants recited at end of sutra.

Fukanzazengi study book (thanks Kokyo Henkle for sending this and thanks to his friend Paul Hoffman for scanning it. I've been wanting to find a copy of it for decades. - dc

DC Genjo Koan study book - Did this when I was head monk at Tassajara summer of 1974 and then director through the summer of 75.

These character studies are primitive, a gathering of basic info on these works that was available to me. - dc.

Notes on the okesa chant

Notes on the stupa for Shunryu Suzuki at Tassajara