- not many. He wasn't much of a letter writer and seems what remains was by accident. 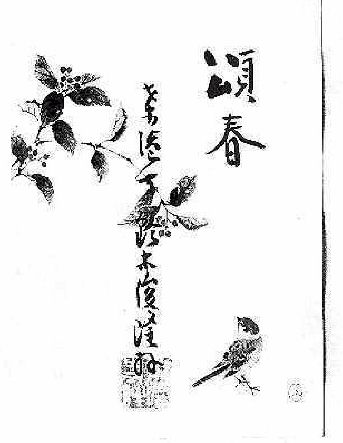 to Grahame Petchey - 6 from 1963-1971, just transcripts (for now) plus transcript of a letter from Kobun Chino to Grahame

(not absolutely positive every letter is in his own hand)

To Helen Walker - transcribed here.  A revealing letter from 1966, transcript only. I guess this is a draft of one he sent. Thanks to Vicki Austin for going through Mitsu Suzuki's waste basket before she left for Japan and digging this and some other little treasures out. And naughty on Mitsu who'd told me she didn't have a single thing of his like this.

Letter of invitation from Shunryu Suzuki for Buddha's Enlightenment celebration at Sokoji. Looks to be early sixties letter to be sent out to English speaking mailing list.

Translation of letter to Suzuki from Takashina Rosen at Soto Zen headquarters.

From Marian Derby (Mountain) later to be Wisberg -

3rd letter - Imploring Suzuki to continue inviting Tatsugami back to Tassajara. Tatsugami was not invited back. (Valentines - 1970)

Calvin Steimetz about a BCA (Buddhist Churches of America) annual seminar of Buddhist groups and teachers.